The area was barely recognizable from what I remember, but it was beautiful. The nights were cold. Very cold. For many nights, I watched the most breathtaking natural phenomena display in front of me. I camped at the base of the most impressive peaks. I slept through blizzards and hiked through deep snow, over slippery talus rock, across frozen rivers and through dense brush. The result is a rarely seen landscape dressed in snow, lit by the eruption of the aurora, while the earth sleeps.
Read More 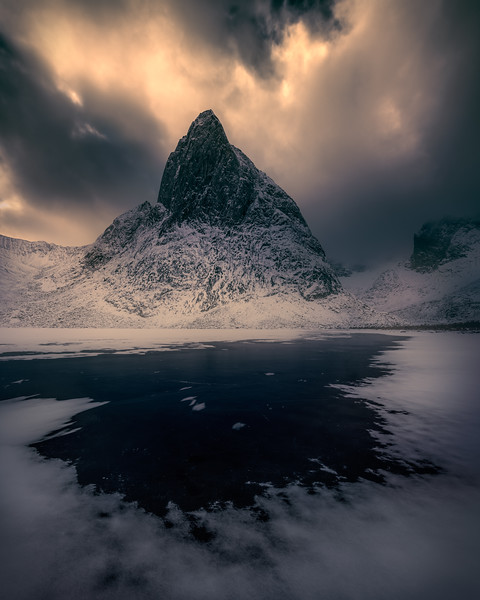